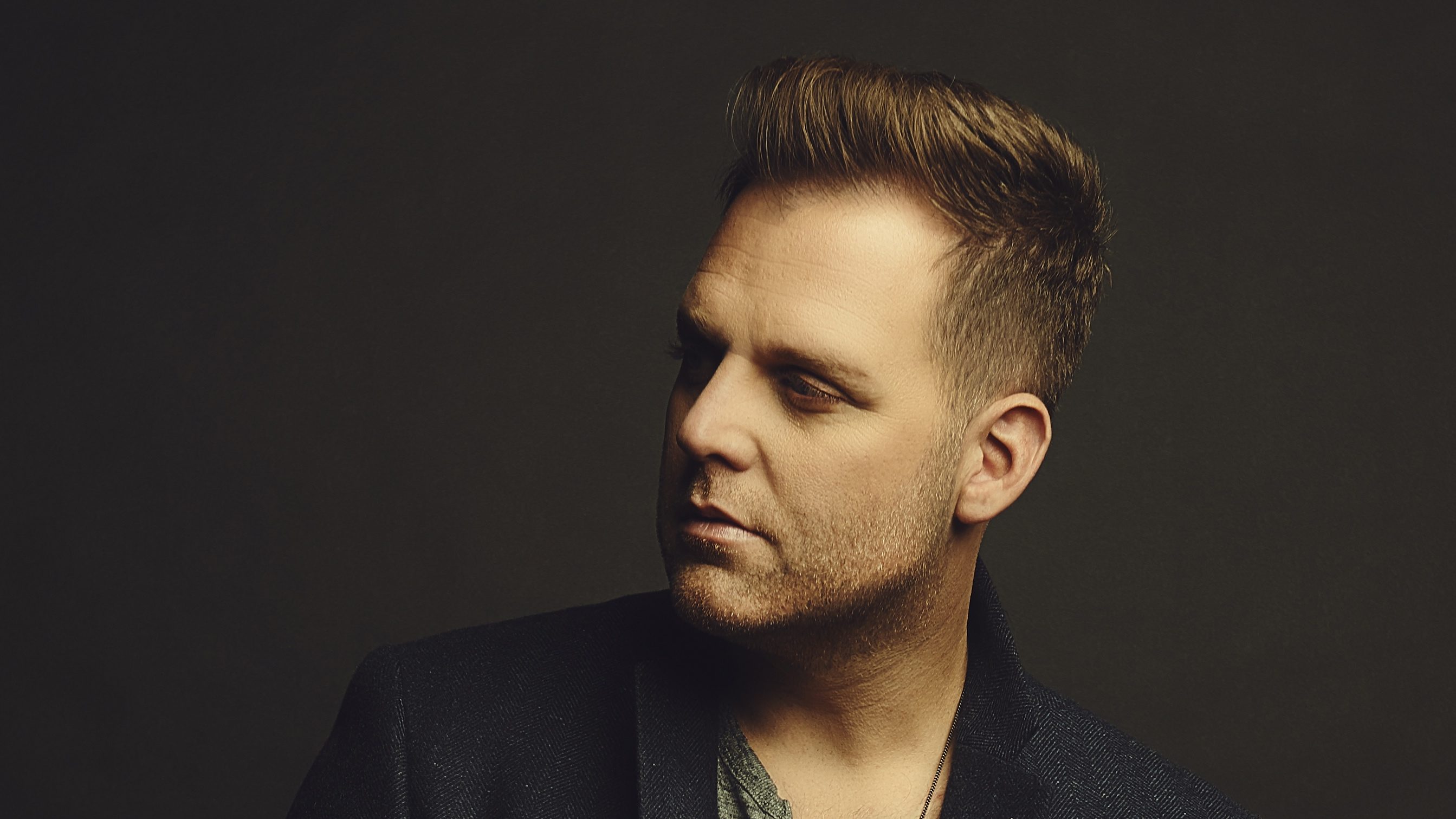 On Billy Graham and a blue couch with Matthew West

While Matthew West was crafting the songs for his just-released album, Brand New, a piece of furniture kept coming to his mind. At first glance, this might seem odd – until you discover the story behind that blue couch.

“A 13-year-old version of me was growing up as a preacher’s kid in Chicago, and I went to the the basement. I sat down on the blue couch we had in that room, and – like I always did – I picked up the remote control and turned on the TV, looking for a baseball game. But I stumbled across a Billy Graham crusade on accident.”

“Normally I’d be the first one to change the channel when another preacher was on TV. Because my dad was a preacher, and that just wasn’t how I wanted to spend my time as a kid. But this particular day Billy Graham was talking, and it just was going straight to my heart. Something was going on, and the Lord was really knocking on the door of my heart.”

A life-changing conversation was about to happen.

“My mom was doing laundry nearby, and she came out and happened to notice me. I remember she sat down next to me on the blue couch, and she just asked me, ‘Hey, do you want to pray right now?’ I remember sitting on that blue couch, taking my mom’s hand and – with Billy Graham in the background – praying a simple prayer. It was the moment I asked Jesus to be the author of my story.”

“Several years later I got to meet Billy Graham, and – I was so fortunate – I got to sit at his kitchen table. And we drank root beer together, and I got to tell him how his ministry impacted my life. It was just a really special time.”

All these years later, the blue couch and all it means has been returning to Matthew’s mind more than ever.

“As I came into the studio to write the songs for this new record, it started to inspire what I was writing. And that’s why when you look at the cover of my new album you see me as an adult – as a grown up – sitting on the blue couch. That’s the cover of my album, the blue couch. The songs I wrote, they symbolize my desire to go back to that couch. To go back to the feeling I had as that 13-year-old kid who, for the first time, was giving his life to Christ and just didn’t know as much as I know now. But I knew enough to know I needed Jesus, and that He loved me, and I loved him.“

Matthew West has written and recorded some of the most impactful songs in CCM history, but he keeps finding a way to bring us hope in fresh and groundbreaking ways. He’s the tremendous recording artist behind songs like Hello My Name Is, Grace Wins, and Day One. His latest earnest & inspiring record is just available… called Brand New.

More from On The Road

Jeremy Camp shares the heart of “I Still Believe”

Discover the extraordinary journey of great love, great loss & great hope from the man himself.

Where We Are Messengers found “Power”

Behind their latest music is the heart to reclaim a word and bring people a fresh perspective. 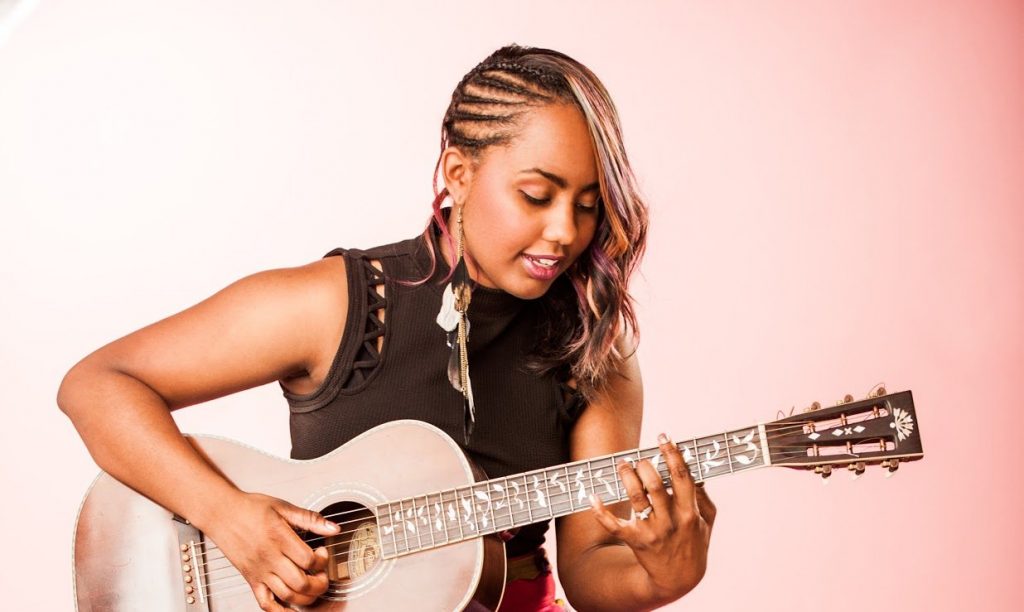 A willingness to share her heart has been a healing gift in her walk with Tourette Syndrome and anxiety.

About On The Road 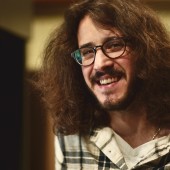