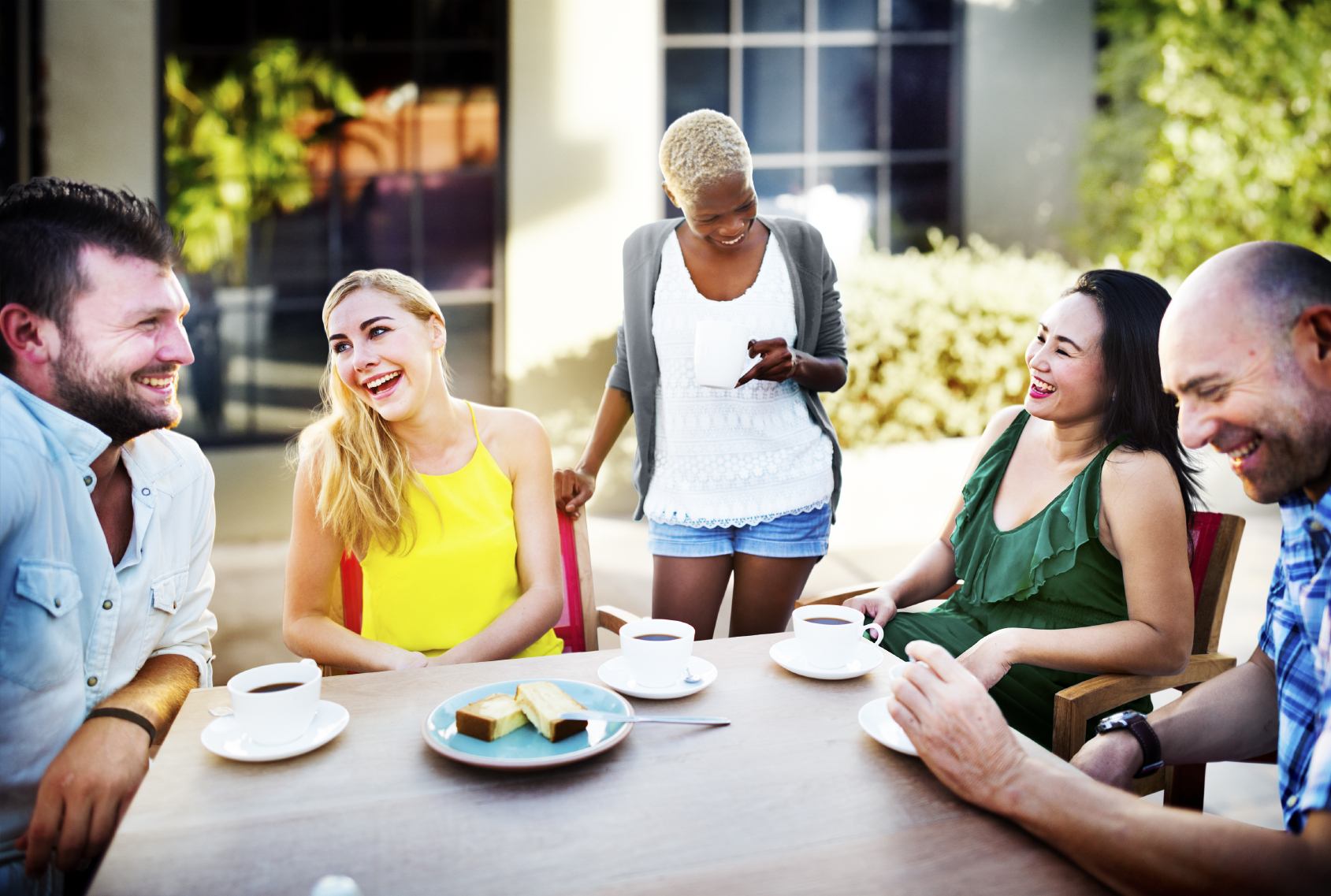 “Our imaginations are the most powerful faculty we have as humans.”

Engaging culture can call for factual, logical reasoning – or it can take a well-told story that sparks our interest. Os Guinness offers an example from Scripture.

“David committed adultery. David committed murder. So [the prophet] Nathan doesn’t want to save his skin; that’s not the point of the parable. He wants to bring David to conviction. But the repentance that you see in Psalm 51 is spring-loaded in Nathan’s brilliant parable. Now of course, David does not know it’s a parable. As king, he had law cases brought to him – scores of times every week. So for him, it’s just another law case.”

David was engrossed in the story Nathan tells. Os describes what happens next.

“Halfway through it he bursts out, ‘He deserves to die.’ Half a second’s pause, Nathan said, ‘You’re the man!’ In other words, the expectation of the first half of the story builds up one way… And suddenly, through the punch line, the effect goes completely the opposite way and springs David’s mind open to repentance. You can read Psalm 51 – he’s drenched in repentance. But the very parable itself as I said is spring-loaded with it – in other words, imagination.”

Os points out that regardless of our method of sharing the gospel we need to be led by the Holy Spirit. He describes this further in his book  .

“You take something like the book of Acts – it’s not the acts of the apostles; it’s the acts of the Holy Spirit. How does the Gospel get to Ethiopia? The Spirit tells Phillip to go and meet the official. How does it get to Europe? Paul didn’t want to go to Europe. The Spirit gives him this vision of the man from Macedonia, over he goes, and world history is changed. In the same way today we should be led by the Spirit. We’ve got to bring back a practical reliance on the Holy Spirit.”

Highlight : The power of the imagination in apologetics