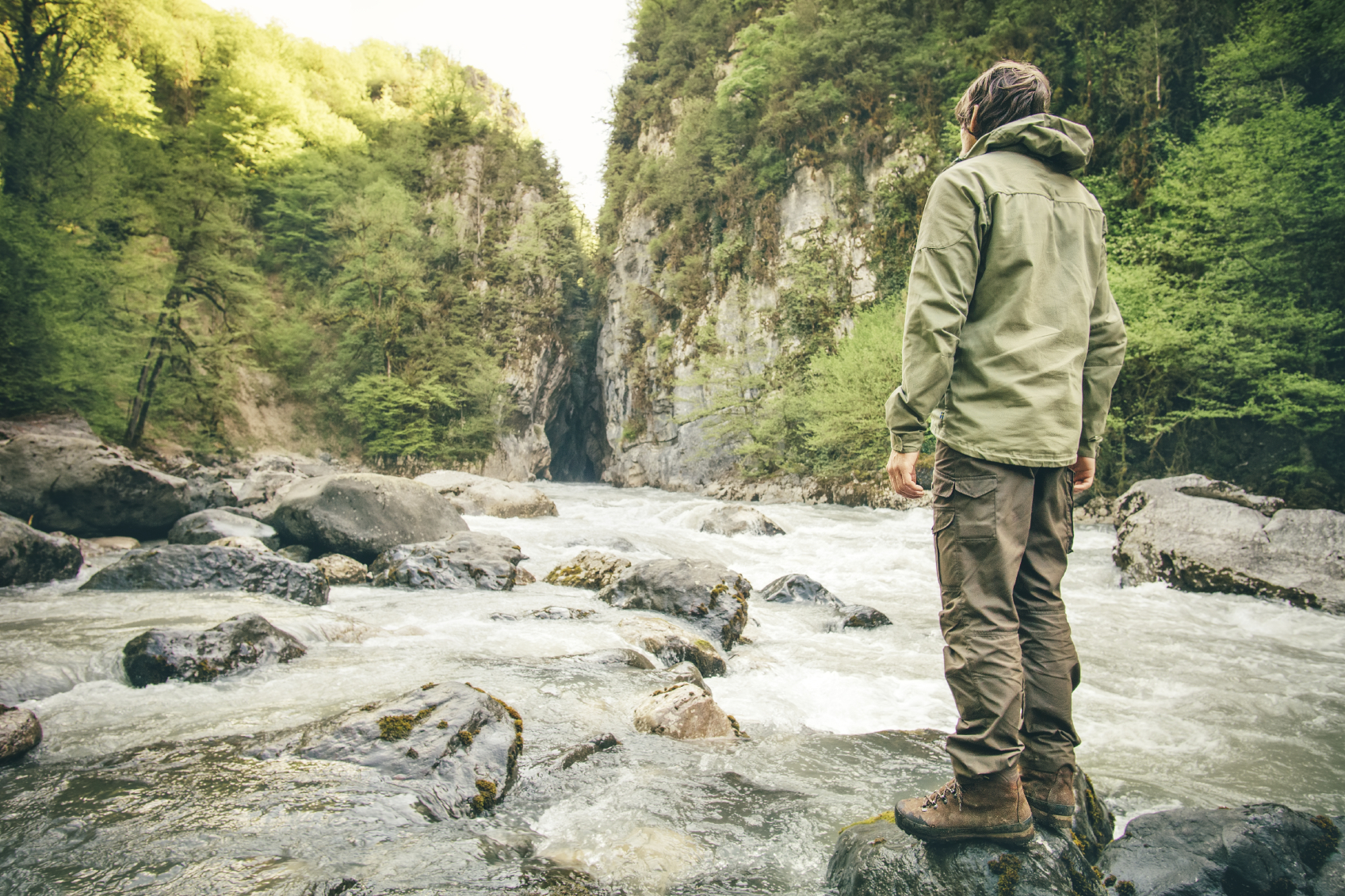 People from all walks of life can point us to faith. Author Philip Yancey shares his unlikely journey toward faith – and lessons he learned from the faith of others.

In Philip’s book , he lists thirteen men and women whose lives and writings led him to a deeper faith in Christ. He shares this to preface the conversation:

“When a tragedy happens, that is when we need the message of comfort. [We] don’t turn to atheists and scientists. We turn to pastors, rabbis, and priests… There is hope, and it’s in the love of Jesus Christ.”

Philip grew up in the heart of the civil rights movement attending a church that would not let African-Americans attend services with white people. He started seeing the discrepancies as he grew older and became jaded by Christianity as a whole. Even with that experience, several men and woman crossed his path:

• Mahatma Gandhi – Though he never became a Christian, Gandhi was very interested in the Sermon on the Mount and used that for the moral basis of his life.

• Dr. Martin Luther King, Jr. – Dr. King loved the Lord and pursued justice for all who were marginalized and weak. He deliberately organized marches in the most racist parts of the South in order to expose the evil of racism. “In no other religion do you find these statements: ‘Love your enemies. Pray for those who persecute you.’ Martin Luther King came along and said ‘There is another way.’ [He and others] did it not with guns but by laying down their lives.”

• G.K. Chesterton – Philip describes Chesterton as a man who lived the joy of the Lord and was winsome even in debates with the atheists of his day. He was a large man who smoked cigars and caught people off guard with his wit and happiness.

• Dr. Robert Coles – Philip points to Robert’s work among the poor and his care for those who are oppressed as influences in his own life.

• Dr. C. Everett Koop – Dr. Koop was a man who served as the Surgeon General under President Reagan. His conservative values caused an uproar. He chose to reach out to the gay community, to advocate for funding for AIDS research. “He became a hero not because he changed his beliefs but because he was an example of how a Christian can be in a hostile environment and serve.” 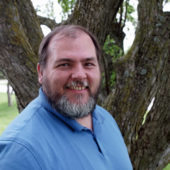